We help individuals, teams and leaders to speak with natural confidence.

My team and I assist with all parts of communication, from clarity of structure to authentic delivery, resulting in a genuine connection with the audience. From video calls to keynote speeches, internal team meetings, to external client presentations, we assist our clients to improve both their public and personal communication skills. Get in touch to see how we can help. 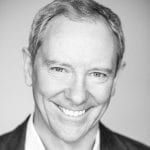 He is a best-selling author, popular keynote speaker, MC and respected media commentator. He is the leading body language expert for The Guardian, The Telegraph and the Daily Mail. His book, Speak So Your Audience Will Listen, is an Amazon best-seller and his podcast, The Art of Communication has had over 100,000 downloads.

He originally trained as an actor and is a well-known face to audiences on television and the London stage. He is a recognisable voice-over artist and is the MC for the ATP World Tour Finals at the 02 Arena each November.

He helps clients find their natural, authentic voice so they speak with energy, clarity and humanity for maximum impact and influence. He is experienced in a wide range of settings, from conferences to conference calls.

As a professional writer, Robin is able to advise clients on the structure and content of their message.

He is a highly experienced moderator, working across a wide range of industry sectors and throughout organisations.

Robin’s experience, enthusiasm and sense of humour make him a highly valued speaker and coach. 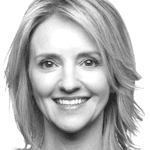 Sara is a highly experienced and popular communication coach.

She is a qualified lecturer, a Royal National Theatre actress and one of the UK’s most prolific voice-over artists, working with high profile clients such as Microsoft, T Mobile, Channel 4 and BBC TV.

She spent 5 years presenting live for QVC in UK and was then asked to train the presenters of QVC in France and Italy.

She is a trained lecturer in Drama, an examiner for the New Era Academy and has coached a wide range of clients from many industries in both their personal and their public communications skills. Her innate understanding of commerce, her ability to connect with the customer, and her ability to quickly identify and articulate company stories, make her the first choice for many corporates. Ambition, drive and a clear focus are at the forefront of everything she does.

She is passionate about helping clients find their natural, authentic voice. She empowers them to feel confident in what they uniquely have to offer, so they can communicate clearly with maximum impact and influence. 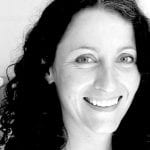 Róisin is a world leading voice coach, working in film, television and theatre.

Róisin trained as a speech therapist at UCL and as a voice teacher at The Central School of Speech and Drama prior to teaching Voice, Speech and Dialect at LAMDA and the Guildford School of Acting.

She has worked extensively with corporate clients. One of her particular skills lie in teaching a range of accents and in accent reduction. 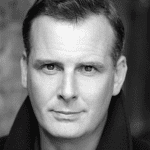 Tim is a highly experienced and popular communication coach, working with senior individuals and teams in the corporate sector. He has worked globally with major companies, including Coca-Cola and Schweppes.

Coming from a business background (his family worked in Lloyds of London for several generations), Tim understands the need to communicate as well as possible in all areas of business – from simple internal tasks within departments right through to larger seminars and public events.

He has been a successful actor for nearly three decades working in theatre, film and television. He can explain and demonstrate the core principles of holding and connecting with an audience when speaking in public with confidence, charisma and gravitas.

He encourages his clients to represent themselves in the best possible way they can in these often pressured situations so they speak with maximum impact and influence. 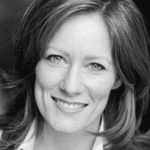 Sasha is a dynamic and inspiring communication coach, working across the corporate, health and education sectors.

She has been a successful stage and television actress for twenty years, appearing in award-winning productions from the West End to the Globe, including the Royal Shakespeare Company’s acclaimed education department.

Alongside her corporate work, she is a regular guest teacher at the LSC, and also works with recovering stroke patients through her involvement with the multi-award-winning charity InterAct.

Sasha believes that the ability to communicate effectively with ease is available to all, whether getting a message across at work or simply expressing yourself more persuasively in everyday life.

She is committed to helping clients (re)discover their innate confidence and personal presence so that they can communicate with maximum impact and influence. 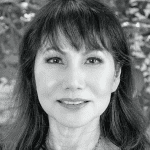 Cecilia Leong-Faulkner is the Managing Director of The British Theatre Playhouse Academy, based in Singapore, and has forged a partnership with. Robin. Cecilia is responsible for all Robin’s business development, marketing and sales in Singapore.

“We are in the world of Zoom these days and the future of work has changed. The way of working post-pandemic is going to be a sustainable and flexible hybrid system. Employees want to choose where they want to work and studies show productivity has been higher. Virtual communication to maintain that connection with our clients, teams, colleagues, lecturers, teachers and students are inevitable, where working remotely is currently the norm. Learning the art of online communication is key to pitching, presenting, persuading and landing your message to achieve what needs to be done. So, the British Theatre Playhouse has forged a partnership with Robin Kermode through its newly established Academy to bring Singapore a ‘branded’ global coach on the Art of Online Communication, after a wildly successful Singapore launch with a Video Conferencing Masterclass in October 2020, attracting an audience of more than 100 participants, Robin returns with a programme tailored to meet the essential needs of today”.

“The British Theatre Playhouse Academy has been established to add value to the community by delivering virtual communication courses – essential for individuals in leadership, entrepreneurs, professionals, lecturers, teachers and students as available for corporate training in Singapore. We want to help organisations and individuals to communicate effectively and for success”, says Cecilia Leong-Faulkner, Managing Director of British Theatre Playhouse Academy in Singapore. 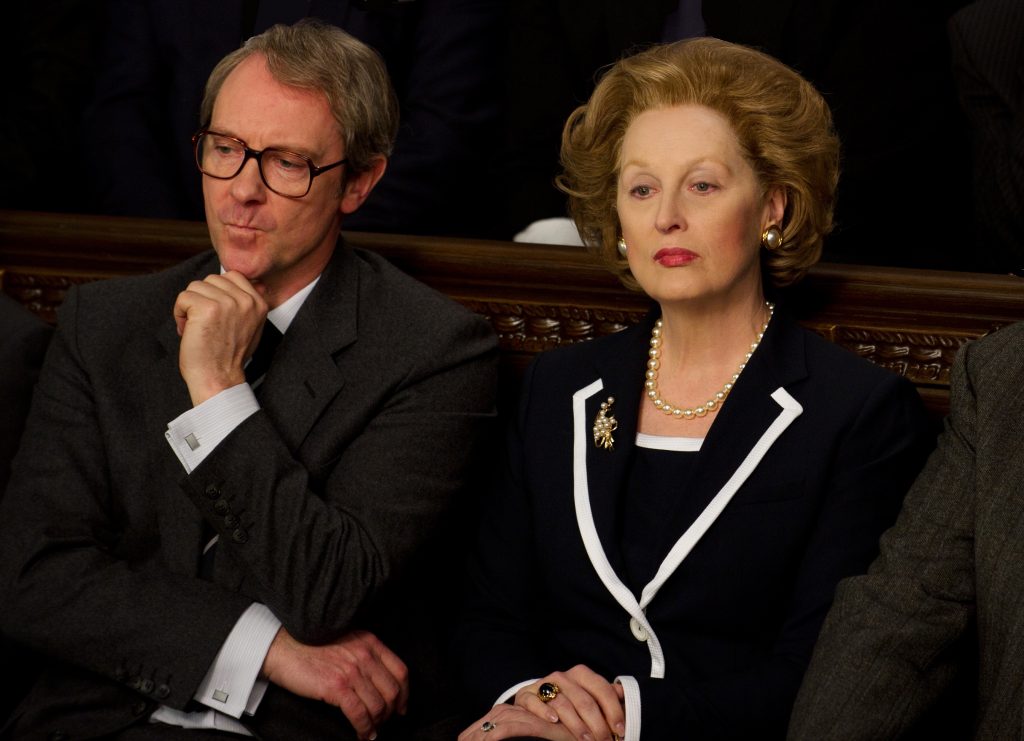 Robin began his career as an actor and is well-known to audiences on television and the London stage.

Working globally with senior leaders, politicians and business teams he has become one of Europe’s leading communication coaches. Robin is a best-selling author, popular keynote speaker, podcaster and well-known media commentator. He is the go-to body language expert for The Guardian, The Telegraph and The Daily Mail.

We advise clients on the structure and content of their messages. In addition, our input into pitch preparation has helped many companies win new business.

Our team works worldwide, giving keynote speeches, delivering 1-1 coaching sessions and running group workshops. This wealth of cross-cultural experience is invaluable to our international clients. Our experience, enthusiasm and sense of humour make our sessions memorable, fun and highly effective. We would love to speak with you about your team. Let’s talk! 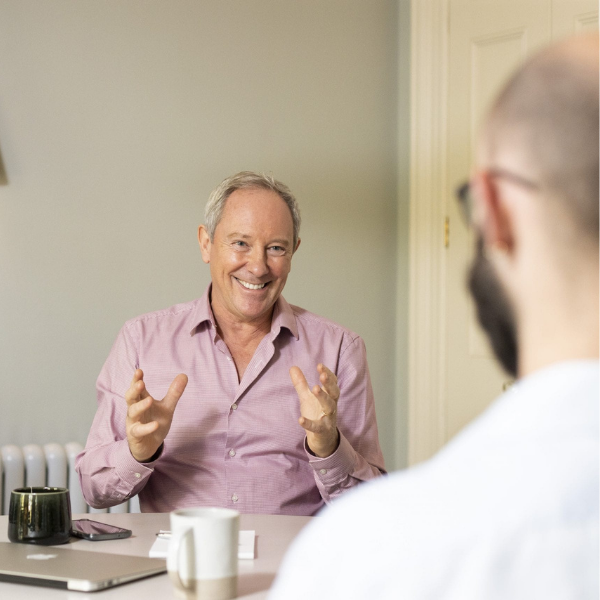